How to Get a Man to Marry You: Make Him Want to Spend the Rest of His Life With You

When you genuinely love a man, the general path that you foresee is getting married, eventually. But just how to get a man to marry you? How do you actually go from being just ‘another girl’ to being the woman that he wants commit to? 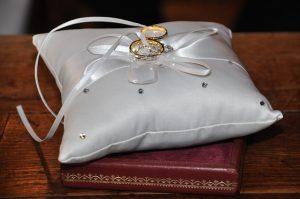 What should you do to make him love you and want to spend the rest of his life with you?

While you shouldn’t necessarily change who you are, there are some things you need to do to create a stronger bond and to make your man commit.

1. Make Sure He Actually is the Right Man for You! 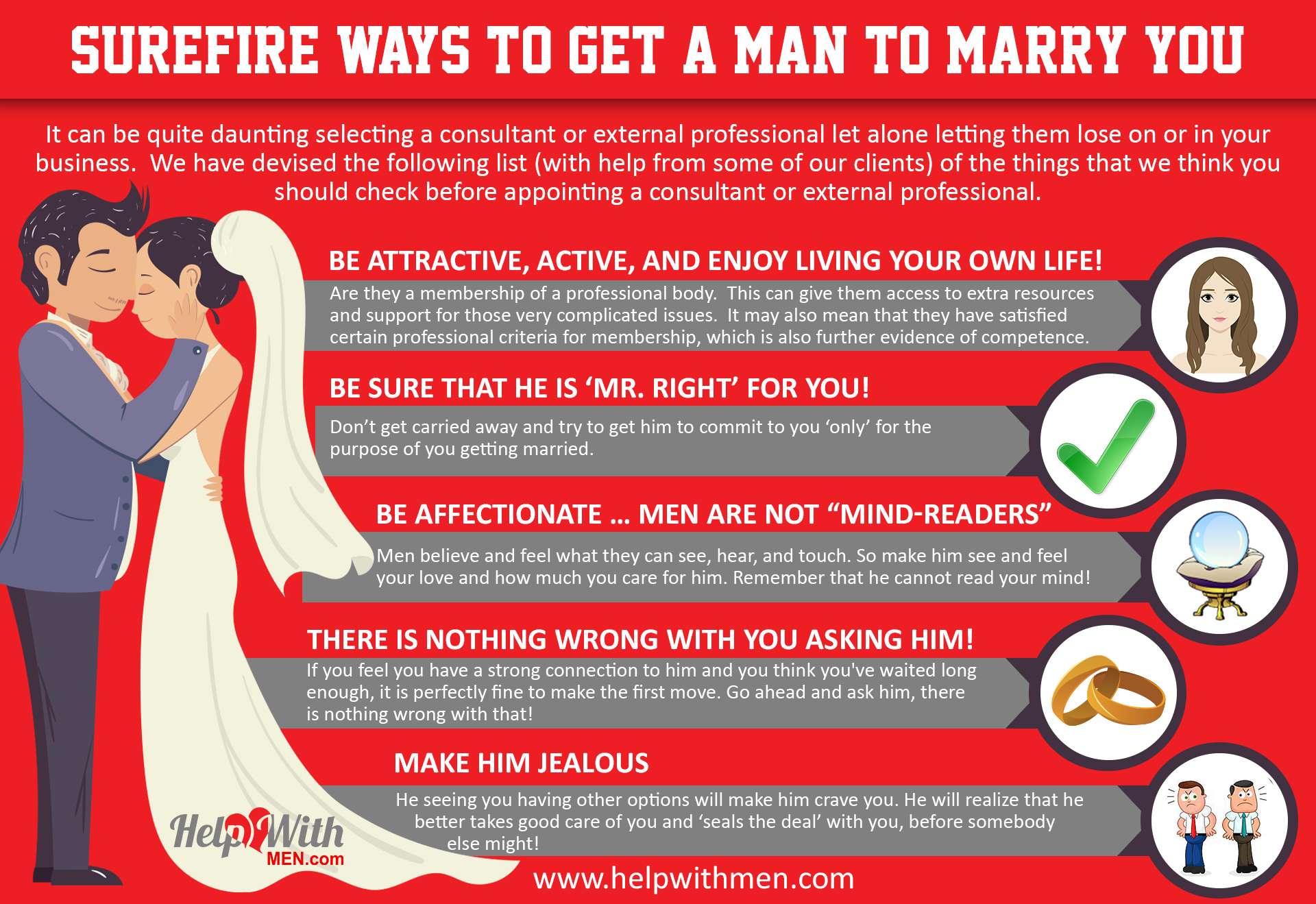 2. Date Two or More Guys at a Time

Are you almost obsessing over the question of how to get a guy to marry you? Don’t make the mistake of concentrating all your efforts on one guy and then realize when it’s too late, that you can’t settle with him.

Instead, date at least two guys at a time. By dating two guys at a time, you get a chance to read the minds of two different guys. Compare them and decide which one matches your goals and aspirations for a marriage partner.

When a man is then really ready to take the relationship to the next level, give yourself to him exclusively.

Also Read: How to be a better Girlfriend

3. Take Care of Yourself

Attraction is very important in any relationship. While you should make it a top priority to commit to your relationship, this doesn’t mean you stop caring about yourself. It is important that you maintain yourself so as to keep him interested and the fire of love burning in your relationship.

Eat well, stay active, take time to visit family and friends and ensure you do things that you enjoy. Pursue your education and follow your career goals.

This way, your man will see you as someone who has their own goals and not as someone who is just consumed with him. Taking care of yourself also makes you feel and look your best. He wants to date that beautiful, confident and sexy woman you truly are. Therefore, do not neglect yourself. Make caring for you a top priority. 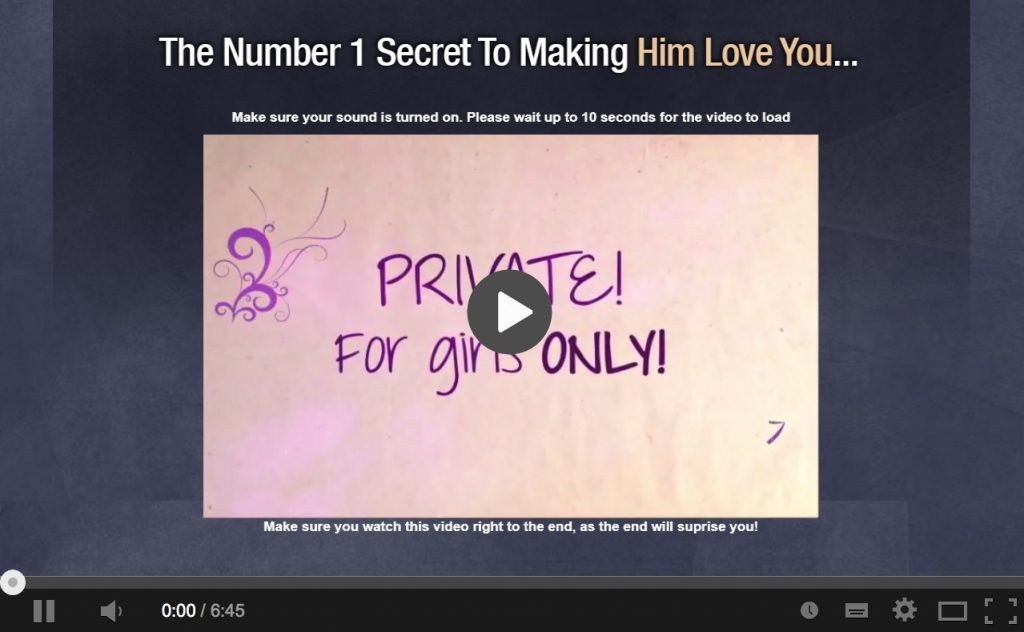 Check out this free presentation for the secrets on how to virtually ‘addict him’ to you!

Women want to be loved, kissed, hugged and be praised often by their partner. However, understand that your man wants the very same, believe me.

He wants to see you keeping those sensual touches, romantic gestures and loving demeanor alive every day, all day. Do whatever you have to do, including holding his hand in public.

In order to keep your man happy, tell him how much you love him and that he means the world to you. If he looks nice today, tell him. If he gets a promotion at work, tell him that you are very happy and proud of him.

Men are not mind readers. Even if you do care for him a lot, he won’t know until you spit it out. Men need reassurances. You can give him that with regular gestures and words of affection.

Once you know for sure that he is the man you want to spend the rest of your life with, one thing you can do to ease into the subject of getting married, is by commenting on couples both of you know and who are happily married.

Talk of relatives, friends or even some celebrities who are happily married. Comment on how devoted and loyal they seem, and how great they are for one another.

6. Ask a Friend of Yours to Drop a Hint

If you want him to marry you, you need to get a little creative. You can ask a close friend of yours to drop him a hint. Ask your friend to ask him what his true intentions are.

7. Get His Opinion on Children

If your guy comments that he loves kids, wants to have some or that he wants to have kids with you, he is definitely on the right path. You just need to nudge him gently and he will soon pop the question. 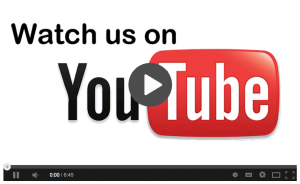 The idea is to show him that other men also desire you. This will make him completely fall for you. If he truly loves you and wants to marry you, he will ensure that the whole world knows you are his … and his alone.

Have you tried all of the above, but nothing seems to get him to commit to you? Are you starting to literally obsess over the question of how to get a man to marry you? Do you even wonder if he might be suffering from some kind of commitment phobia?

Well, consider this. You are a modern girl and there is absolutely nothing wrong in you asking him to marry you. If you are convinced that he is the right man for you but he is just too shy, you can be bold enough and ask him!

How to Get a Man to Marry You – Things NOT to do!

Avoid pressuring him too much or dropping too many deliberate hints. He may see you as a bother, and you don’t want this.

As in any relationship, there will be tough times, quarrels and even fights. You will encounter frustrating experiences not only with your partner but also in  your personal life.

Men want to be with women who are understanding and can navigate through hard times in a marriage. Remember to always calm your emotions first.

By remaining calm and then expressing yourself, you will give room for the two of you to improve your connection and communication. If you are the one at fault, accept responsibility and apologize. This will teach him to also do the same when he is at fault.

Do not pressure your man to act like your sister’s husband or your friend’s husband just because they seem like a perfect couple. Instead, accept him for who he truly is. Never try to change him as he might start thinking that marrying you would be a huge mistake. You don’t want this to happen.

Conclusion on How to Get a Man to Marry You

If you love your man so much that you want to marry him, it is upon you to make things work. Also remember that some men may be very interested but are just too shy to ask.

By dropping certain smaller (and bigger) hints, you could actually lead him to propose to you. The above are some surefire tips to eventually make a man ask you to marry him.